If you can, please try it out in your applications. The more people who test it, the sooner we can declare it a stable release! We’ve got lots of bug fixes, and a few new features:

What’s the word on a final version of Select2 v4.0.6. Seems like there hasn’t been a version since Oct 17.

I’m using Select2 in a project in development, but there are bugs in both v.4.0.5 (version I have installed) and v4.0.6-rc1 that would be problematic for a production site.

The issue I’m experiencing in v4.0.5 relates to this issue, which was fixed in v4.0.6
‘The results could not be loaded.’ message during typing when request was cancelled by select2

Issue: 'The results could not be loaded.' message during typing when request was cancelled by select2

However, v4.0.6-rc1 introduced a bug that’s a bigger problem with data attributes:
“‘The results could not be loaded.’ message during typing when request was cancelled by select2” 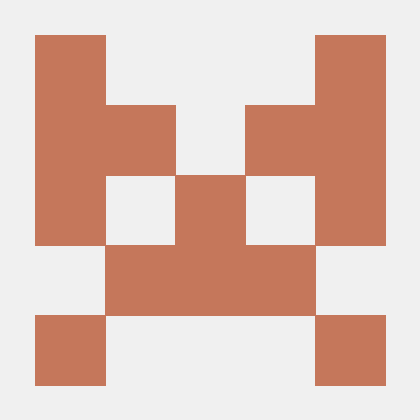 Issue: Data attribute like data-placeholder & other not working after an upgrade to 4.0.6-rc.1 from 4.0.5

Ideally we’d like to use a version that has both of those bugs fixed. Wanted to see if anybody in the community had an idea of whether that might be coming, or if we may need to create our own fork and fix.

Is there a statement about when v4.1.0 will be released?
Thanks for a short feedback